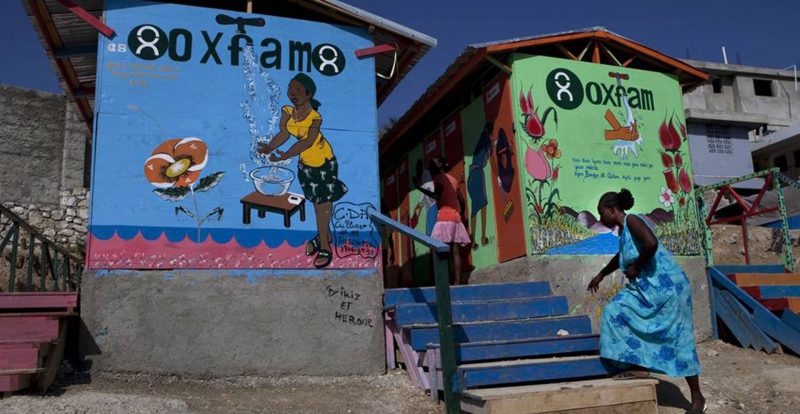 The NGO sexual exploitation and abuse scandal has exposed a culture of impunity, with one organisation after another starting with Oxfam coming under fire for tolerating and enabling exploitation and abuse of the very people they had pledged to serve – these are some of the most well-respected and trusted organisations globally, working with some of the most vulnerable peoples, including South African children.

In South Africa, numerous NGOs face serious financial and capacity challenges with many already closing down or scaling back their activities. This is despite the country facing increasing developmental challenges in areas including health, education and poverty alleviation. Now facing a cascade of scandals, the entire sector finds itself tarred with the same brush of mistrust, and calls for withdrawal of support. While the sector may feel under the microscope, this is a process that should be welcome and embraced, for greater scrutiny of the sector and more transparency is long overdue.

In 2005, Johns Hopkins University estimated that, if the NGO sector were a country, it would be the fifth largest economy in the world with a global worth of more than $1 trillion a year.  But, to quote Alexander Cooley, a professor of political science at Barnard College in New York, “in many ways, they are the least accountable actors on the global scene”

Since the associational revolution hailed by John Hopkins university in the mid-90s when it started to research the explosion of the non-profit sector (which they predicted would be equal to the rise of the nation-state in the latter nineteenth century), there have been calls for better regulation of the sector. There is in fact no required, actionable accountability or regulation apart from that which the charity organisation chooses for itself, and has to its donor and the laws of the country. Accountability to the donor is therefore of critical importance. But it is not enough.

Helping NGOs to stamp out abuse is essential. Transparency and accountability however needs to be treated as a multi-dimensional set of obligations. The problem in the debate thus far is that accountability is regarded primarily as a vertical, upward accountability measured